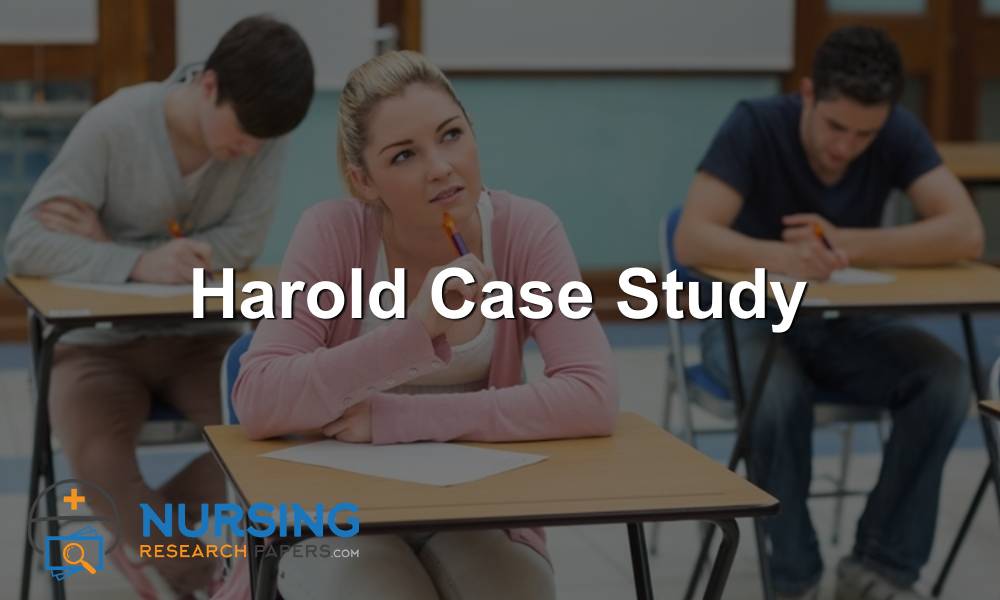 Attention Deficit Hyperactive Disorder is a mental problem characterized by impulsiveness, hyperactivity and lack of concentration. The condition is more prevalent in children but can also occur in adults as a relapse. Symptoms mentioned above usually result in poor social relationship and performance of daily activities such as school tasks. Harold, the client in the case study, presents with a range of symptoms that are characteristics of ADHD in adults.

One of the symptoms of ADHD present in the client is poor concentration. He reports to lack concentration in school, especially in class, practical lessons and while reading in the library with others. From the assessment, Harold also lacks attention when being taught or having personal studies. He gets easily distracted from events happening around him and also through thinking. There is an element of poor adherence to instructions and completion of tasks. He seems restless and reports a history of impulsivity and hyperactivity sometimes back. On organization and planning, Harold demonstrates poor performance in both. He cannot organize his house well and easily forgets simple tasks and locations where he puts his stuff. He cannot pay bills in time and only do so after getting a series of calls and letters reminding him to clear his bills. Harold also demonstrates signs of poor memory as he cannot remember dates and special appointment even with having a calendar in his house.

Possible causes of Symptoms of ADHD.

The exact cause of ADHD is not known, but some factors have been linked to the imbalance of neurotransmitters in the brain. Dopamine is the main neurotransmitter associated with ADHD. In ADHD, investigation reveals that levels of dopamine are significantly reduced. Dopamine regulates mood, motivation and attention. With reduced levels of dopamine, there is reduced attention and mood with characteristics of impulsive behaviours (Farmaone, 2018). Serotonin also influences levels of ADHD in adults. The neurotransmitter usually regulates attention, concentration, sleep memory and social behaviour. Reduced levels of serotonin results in poor concentration, poor memory and reduced attention (Baird & Hoffman, 2019).

ADHD usually presents with a wide range of symptoms. Therefore, additional information to inquire from the client history of impulsivity, violence, and episodes of mood swings. ADHD runs in families and therefore asking the client history of the same condition and symptom in the family is important (Emser et al., 2018). The condition also interferes with the ability of multitasking among individuals and therefore inquiring about incidences and prevalence of multitasking is essential.

Medications used for treating Harold include Dextroamphetamine and Methylphenidate. Dosage for Dextroamphetamine is 5mg orally twice a day. Methylphenidate is given as 25mg a day divided into two or three doses. Dextroamphetamine is a drug belonging to the class of amphetamines. It works effectively by increasing the release of serotonin and dopamine into the brain cavities to exert their effects of controlling attention, mood, and concentration (Baird & Hoffman, 2019). Methylphenidate is a stimulant drug that improves attention. It eliminates the symptoms of ADHD through blocking the re-uptake of dopamine at the pre-synaptic neuron hence increasing its levels as well as the duration of actions (Farmaone, 2018).

Use of Dextroamphetamine to treat ADHD require monitoring for any side effects or adverse reactions. Clients should be monitored by dilated pupils, palpitations, and any other psychotic symptoms. Screening of blood pressure has to be done regularly (Baird & Hoffman, 2019). Urinalysis is also used to check for the presence of the drug in the urine to monitor for any overdose. Methylphenidate usually causes several side effects when used to treat ADHD hence has to be monitored. Therefore, the client should be monitored for trouble sleeping, shortness of breath, vision changes and confusion. Screening for blood pressure is also necessary due to the cardiovascular effects of Methylphenidate (Farmaone, 2018). 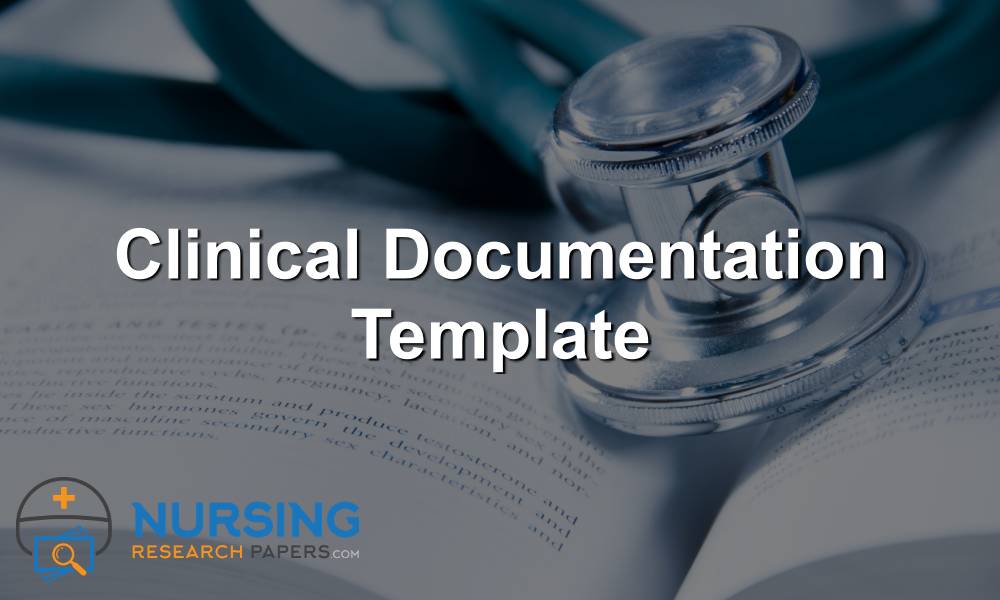 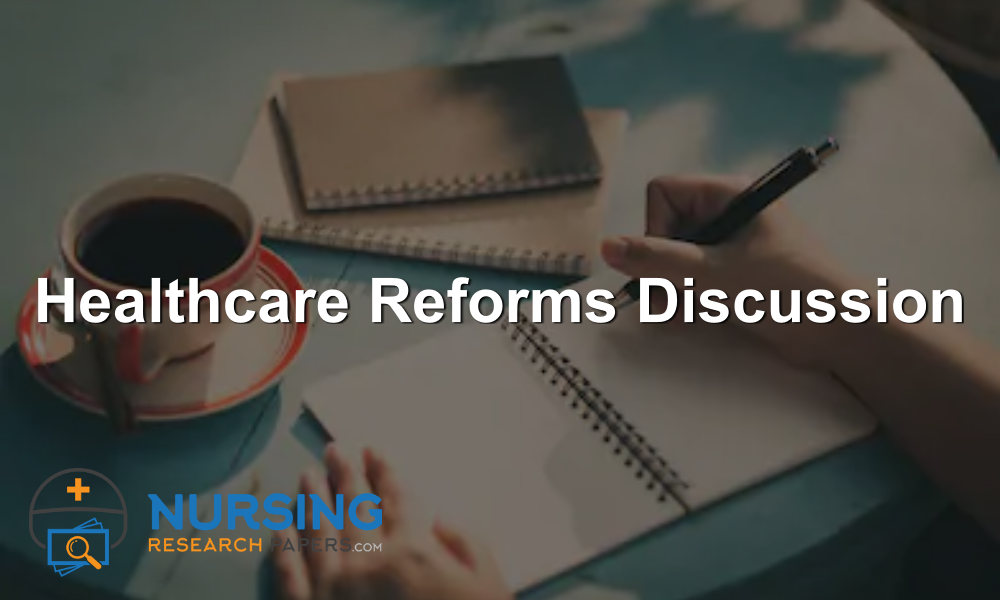